Even 5 thousand years ago, ear surgery was done, shocking evidence came to the fore 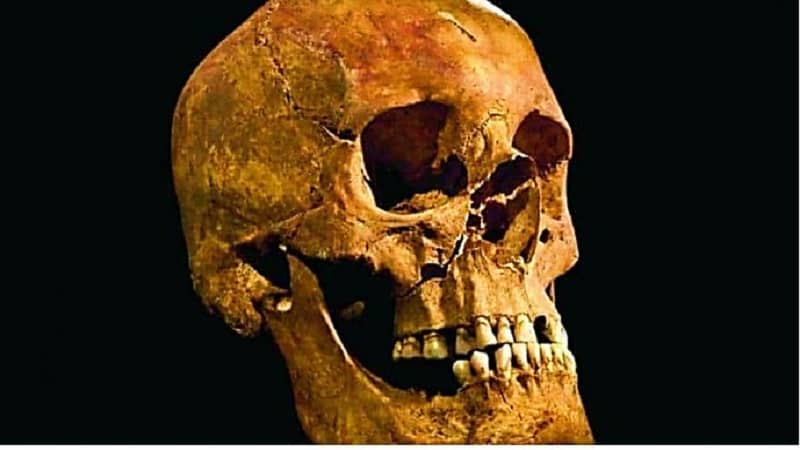 Even 5 thousand years ago, ear surgery was done, shocking evidence came to the fore.

Although surgery is considered a gift of the modern era, it is not the whole truth. Such evidence keeps coming out in the excavation, which shows that surgery was done even thousands of years ago. One such evidence has just come to the fore in which a 5,300-year-old skull has come out from a tomb, which is said to provide evidence of ear surgery.

According to the report of our partner website WION, a group of archaeologists have found a 5,300-year-old skull in a tomb in Spain. Its special thing is that it seems to be the oldest evidence of ear surgery done in the world. Several cuts are visible in the skull around the left ear which means that surgery must have been done around the ear to relieve the pain.

surgery was done to relieve the pain

In an article released in Scientific Reports, Spanish researchers concluded, “These evidence points to a mastoidectomy, a surgery possibly performed to relieve the pain that this prehistoric man suffered as a result of otitis media and mastoiditis.” could.”

skull of a middle aged woman

Researchers concluded that the skull belonged to a middle-aged woman who lived in the Neolithic Age. It was discovered in a tomb known as Dolmen de l’Pendón. It is located in Burgos, Spain.

That’s why ear surgery was done

In 2016, the skull was found along with the remains of about 100 others by researchers from the University of Valladolid. The skull also showed evidence of two holes on both sides of the skull near its mastoid bones. This suggests that surgery was attempted to relieve the increased pressure on the ear.