Meteorite ring: A person found a unique stone in the field, became a millionaire overnight1 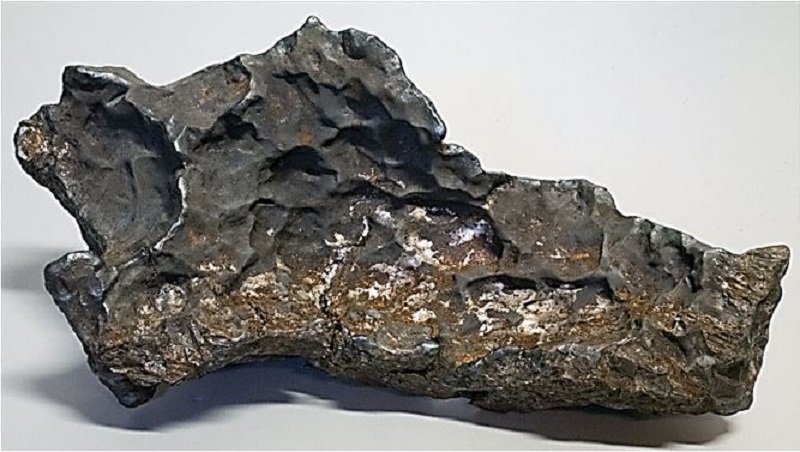 Meteorite ring: A man living in North Wales, United Kingdom, found a 100,000-pound meteorite after searching for 18 months in a farmer’s field. The person had suddenly seen this meteorite one night.

London : Strange things keep happening in the world. Some of them belong to this earth, while some come to the earth from space. However, many people are not aware about them. In such a situation, it is difficult to get an idea about the value of the goods. One such incident came to light in North Wales, United Kingdom, in which a person became a millionaire overnight.

seen falling from the night sky

According to the report of ‘The Sun’, 38-year-old Tony Whilding lives in Wrexham. Once he saw a ball of flames falling from the sky, after which he started looking for it. He said that one night I was smoking a cigarette in the garden behind the house, when I saw the sky shining above my head.

He said that after this, when I looked up, I saw a flying ball with flames. When he reached almost twice the height of my house, his speed accelerated. He said it was low enough that it could be kicked or reached like a football in the air.

fell out of the house in a while

He said that as soon as it fell at a short distance from the house, it was extinguished in a few seconds. There was no noise on that side. It seemed that everything disappeared in an instant, only smoke was showing there.

Also Why is the Earth constantly cooling?

After this Tony started searching for that object. During this 18 months passed. However, his hard work paid off and he found a 2lb 4oz meteorite after 18 months of searching in a farmer’s field.

stunned to hear the price

After this Tony started to find out how much this stone is worth. When he came to know that there was up to 100,000 pounds (over 1 crore rupees), his happiness knew no bounds.