Most accurate clock: Einstein’s theory was again proved to be the most accurate 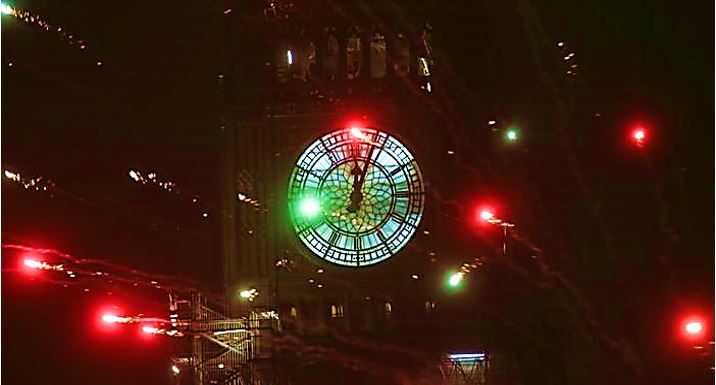 Most accurate clock:  Einstein’s theory was again proved to be the most accurate. American scientists have

created the most accurate clock ever. This watch can tell the difference of time according to the millimeter. And Einstein’s theory was once again proved most accurately.

Einstein’s theory of relativity states that a massive object like the Earth does not move on a straight but curved path, due to which the speed of time also changes. Therefore, if a person lives on the top of a hill, time moves faster for him than a person who lives at the depths of the ocean.

American scientists have measured this theory on the lowest scale ever, and found it to be correct. In his experiment, he found that the ticking of clocks changes by even a fraction of a millimeter with height at different places.

Jun, who teaches at the National Institute of Standards and Technology (NIST) and the University of Colorado in Boulder, says that the clock on which he has done this experiment is the most accurate watch ever. Jun Ye says that this new clock can open the way for many new discoveries for quantum mechanics.

Jun Ye and his colleagues’ research has been published in the prestigious science journal Nature. In this research, he has told how he managed to make a clock 50 times more accurate than the atomic clock available at this time.

How was the theory of relativity proved

Einstein’s theory given in 1915 was proved only after the discovery of atomic clocks. The initial experiment took place in 1976 when an attempt was made to prove the theory by measuring gravity.

For this, an aircraft was flown at an altitude of 10,000 km above the surface of the earth and it was proved that the clock in the aircraft was running faster than the clock on the earth. The difference between the two clocks would have become one second in 73 years.

what is the best position to drink milk?

After this experiment, the clocks became better than each other in terms of accuracy and they were also able to capture the theory of relativity more closely. In 2010, NIST scientists found a clock kept at a height of only 33 cm running faster than the clock placed on the bottom.

Most accurate clock:  how does this watch work

In fact, the issue of accuracy arises because molecules are affected by gravity. So, the biggest challenge is to free them from the effect of gravity so that they do not lose their momentum. For this, the NIST researchers used traps of light to bind the molecules, which are called optical lattices.

In the new clock made by Jun Ye, one lakh molecules of yellow metal strontium are placed in layers one after the other. Their total height is about one millimeter. This clock is so precise that even when scientists divided this stack of molecules into two halves, they could still see the difference in time between the two.

At this level of accuracy the clocks act like sensors. Jun explains, “Space and time are intertwined. And when time can be measured with such precision, you can see time turning into reality.”