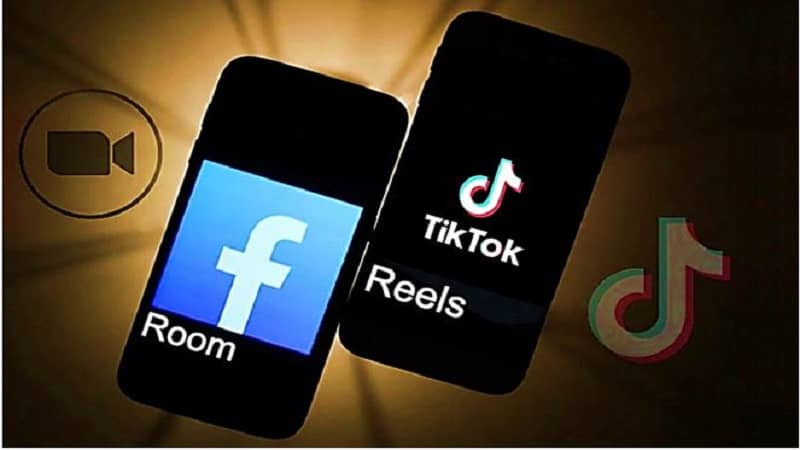 Pocket will be full of notes! Knowing the new feature of Facebook, you will also be amazed, you will forget TikTok

Meta has launched Reels on Facebook. It will be available in the Facebook app on Android and iOS in 150 countries. Through this, creators will also be able to earn money. Let’s know about this feature…

Meta Globally has launched its Tiktok-clone reels on Facebook. The company today announced that the short-video sharing feature will be available in the Facebook app on Android and iOS in 150 countries around the world. Let us tell you, this feature came on Instagram in 2020. Facebook founder Mark Zuckerberg wrote in a post on Facebook, “Reels is already our fastest growing content format ever, and today we’re making it available to everyone on Facebook.”

New feature of Facebook: Video can be made up to 60 seconds

In addition to making reels available globally, Meta also announced new editing tools for reel creators on Facebook. The list includes features like remixes, drafts and video clippings. As Facebook explains, Remix will let users create their own reels alongside existing, publicly shared reels on Facebook. Draft functionality, on the other hand, enables users to save reels as drafts. The third option, called video clipping, will provide more video editing tools for recording and sharing long format videos. Apart from this, Facebook is bringing the ability to record long reels up to 60 seconds on its platform.

Additionally, Facebook is also pushing the reels into every corner of its platform. The company said that now the reel will be available in Stories, Watch and Newsfeed which was fed recently. The company also said that in select countries it will start suggesting reel-in user feeds from people they already follow.

Interestingly, the company also announced new ways for content creators to earn money through the reel feature. It is further expanding its program that helps creators in more countries pay bonuses and is even testing overlay ads through banners and stickers for creators to generate ad revenue.